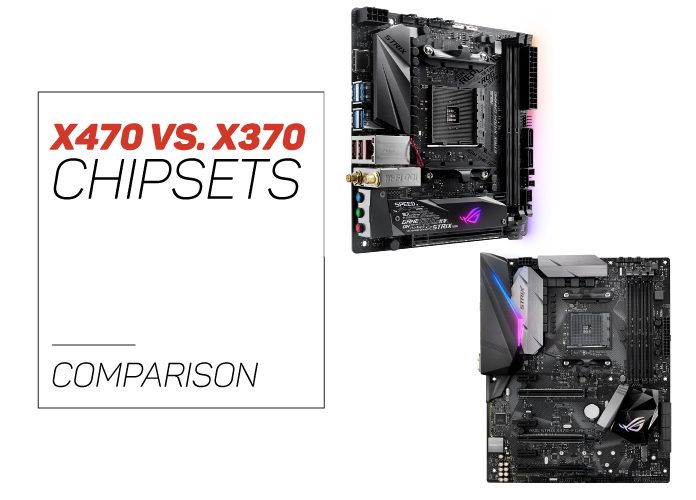 If you’re an AMD enthusiast with a powerful Ryzen processor in your hands, picking and finding the appropriate motherboard may pose an issue, especially if you don’t know what to look for and pay attention to. Everyday users usually don’t care too much about the minor differences between similar generations, but avid enthusiasts definitely love being familiar with the perks of new generations in comparison to older ones.

AMD has launched their X470 boards alongside new 2nd gen Ryzen CPUs in April. When it comes to essential differences between this batch and the x370 chipsets, we can safely say that there aren’t many of them, but some things still make a difference for a small group of people who want the latest and the best.

So, if you’re looking for an answer to the good old question of “Which one of these is better?”, stick around as we go through the properties and capabilities of both x470 and x370 chipset, and you might end up getting a better idea of which one suits your needs the best.

The X370 chipset is one of the six new chipsets that support the AM4 socket utilized by Ryzen processors. Motherboards that include this chipset in particular offer good overclocking capabilities, new generation USB ports (3.1 Gen2 + 3.1 Gen1 + 2.0), CrossFire and SLI, and an increased number of PCI Express lanes. 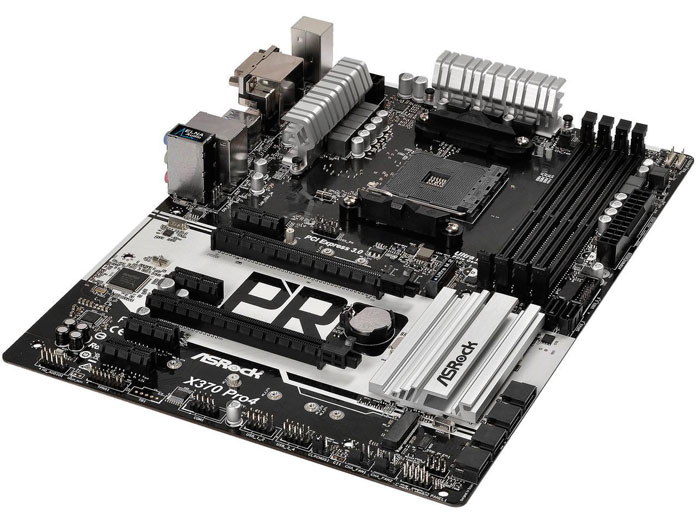 What makes the x370 generation so desirable amongst both enthusiasts and casual gamers are its simplicity and ease of control. In other words, you don’t have to be a top-level expert in order to apply a healthy overclock to your system. On top of that, when it comes to gaming, the CrossFire and SLI support come as a great opportunity for the user to bridge two graphics cards and improve the overall performance of their machine without having to hassle with tweaking, fine-tuning, sensitive voltage controls, and etcetera.

In conclusion, the X370 chipset is a great entry-point for people who are interested in overclocking and multi-GPU systems. The sophisticated GUI that’s included further alleviates the hassles associated with OC. However, while it offers great OC capabilities, don’t forget about the importance of hardware (i.e., better CPU/GPU cooling)

The people who are looking for the very best of modern technology have patiently waited for the release of the X470 chipset. It’s a great platform for enthusiasts and overclockers due to its capabilities to bear with heavy overclocking as well as including AMD StoreMI storage acceleration technology, and of course, dual PCI Express slots for SLI or CrossFire.

When it comes to the main selling points of this particular chipset, the biggest one is definitely the Gen.3 GPU support that allows for two full x16 lanes for graphics processors. On top of that, since all AM4 chips have their multipliers unlocked, the overclocking possibilities are truly endless. In fact, some of the renowned OC enthusiasts stated that they were patiently waiting for this generation because it offers quite a bit of OC space, especially with technologies such as liquid nitrogen cooling. 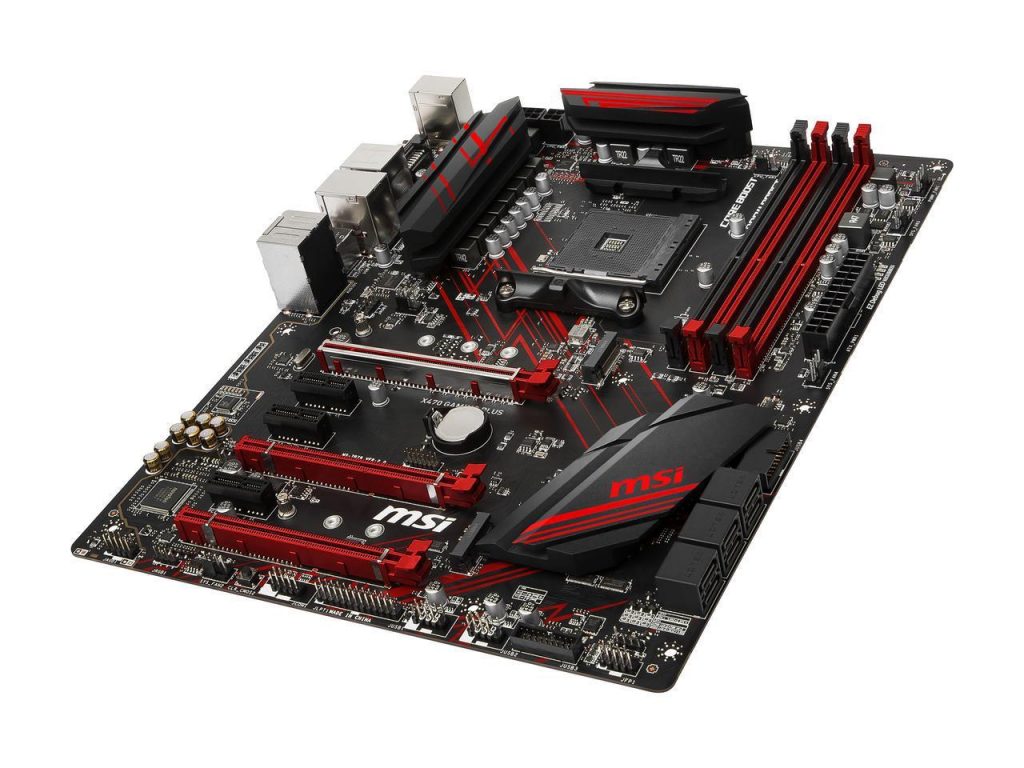 The Ryzen CPU offers up to eight cores and sixteen threads on a single chip meaning it has more than enough to offer in terms of overclocking. One other thing that made people interested is the new AMD XFR 2.0 feature which is responsible for the much smoother scaling of boost clocks in comparison to the first generation.

If you’re an average user and this information seems too technical for you to deal with, it’s probably because the X470 chipset isn’t foreseen for casual users but instead for enthusiasts and individuals who like to take things to extreme levels.

The differences between these two chipsets are pretty simple – there aren’t many, or rather, there aren’t many important and essential ones. One can still use Ryzen 1 and Ryzen 2 chips on either of these platforms, although it depends on the support from a specific vendor.

Therefore, when talking about differences, we really have to look deep into the performance of each of these platforms and compare the results. Ultimately, what it comes down to are two things – Memory support and overclocking features.

However, that doesn’t necessarily mean that AMD has improved the memory overclocking features because they didn’t. In fact, when it comes down to memory differences, it’s more about the supported kits from different manufacturers than it is an inherent boosting feature. For example, a well-known tech Youtube channel Gamers Nexus did a memory benchmark and they have concluded that one kit from a specific vendor performs much better in comparison to another kit from a different vendor on the same platform. In other words, that tells us that the chipset itself isn’t as relevant as the manufacturer of the memory used in this particular benchmark.

In conclusion, we can safely say that there are no major differences between these two platforms except for the addition of StoreMI and Precision Boost Drive in the newer chipset. Either way, if you’re not an avid enthusiast who pays special attention to very small details, both of these chipsets will, more or less, perform the same.

In the end, one question remains unanswered – “Which one should I buy?”

The simplest answer we can come up with is – The one you like more because there aren’t any game-breaking differences between these two chipsets. On the other hand, if you’re looking to go over the top with both overclocking and pushing your hardware to its limits, the X470 is probably a better choice. Also, because the price difference isn’t exactly astronomical, we favor X470 over X370, even though it’s more or less a matter of personal preferences as budget doesn’t play a role in this equation.

Bear in mind that different vendors implement different changes, so your mileage may vary slightly, especially when it comes down to BIOS versions, UEFI integrations, and so on.