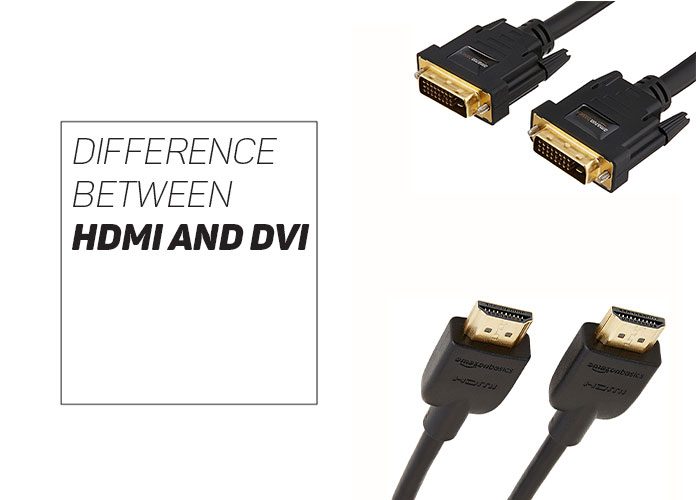 Many people are confused by the abundance of different video cables that you can buy today. If you’re among them, we’re here to help you out – we’ll be taking a look at the two types of video cables today – HDMI and DVI.

Some fifteen years ago, figuring out how to connect a TV to a certain device was much easier – almost everybody had a VCR. The quality was worse and the screens were smaller, but everything was much simpler. Today, the things are a little bit different – there’s a plethora of various cables and devices, and it can be a real chore to select something that will suit your needs the best. We’ll help you find a way through this mess and realize the most important things about these two types.

One of the most crucial differences between DVI and HDMI is in their layout. DVI is larger, as it features the so-called 24-pin set that’s quite similar to that of the SCART or VGA cables (even though some versions sport fewer pins). HDMI, on the other hand, looks like a USB input and is much more compact. 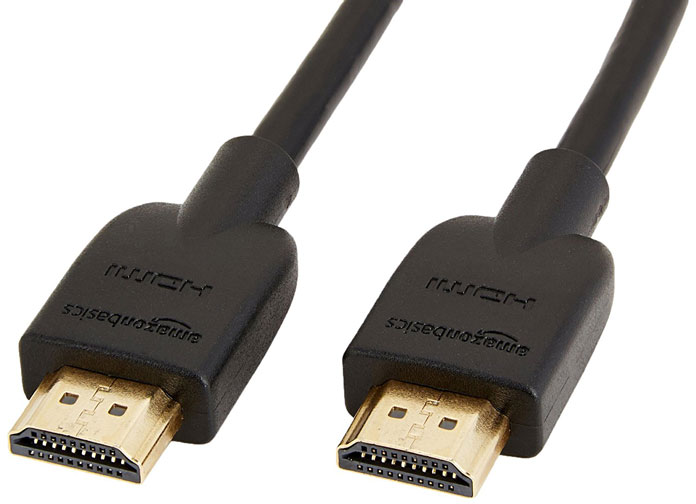 The DVI can be purchased in a variety of layouts, each of them designed for a particular task. You can get it in the DVI-D (digital), DVI-A (analog), and DVI-I (both digital and analog) versions. It gets even more confusing – there are also the dual-link and single-link varieties, which have an effect on the overall refresh rate.

It’s a little bit simpler with HDMI, as the newly released versions of this cable usually stick to a numbered system (1.0, 2.0, 2.1 etc.).

One crucial difference here is that HDMI can support eight audio channels, while the DVI can transfer only the video signal. Thus, if you want to use your cable to connect something with sound, you’ll have to use an HDMI or an extra audio cable.

The compatibility is one of the biggest questions when it comes to buying cables. No one likes purchasing a powerful new monitor only to find later that it doesn’t have the appropriate ports. This is one of HDMI’s greatest advantages – it’s more common, and thus more likely to fit almost all modern monitors, laptops, PCs, and gaming consoles. The DVI, on the other hand, is a little bit rarer.

If your monitor has a DVI input while your laptop is sporting a HDMI connection, not all is lost – you can simply buy an adapter for video conversion and easily solve the problem.

For all those buying a new monitor, the refresh rate should be among the most important considerations. Higher rates provide a smoother experience which reduces things like headaches and are much easier on the user’s eyes. This is very important if you’re spending long days in the office. In simple terms, this would be a number of FPS (frames per second) that the monitor can put out – 144Hz monitors, for example, are capable of delivering 144 FPS.

This is probably the biggest difference between DVI and HDMI – the later can support only up to 120Hz, and only in the 1.3 version. The DVI, on the other hand, provides support for 144Hz, but only in the DVI-D version.

Since both of these cables are digital, there’s really no discernible difference between the signal qualities that they provide. If you’re using the maximum 24-pin configuration, your DVI will support the 1080p resolution (1920 x 1080) just like the HDMI. 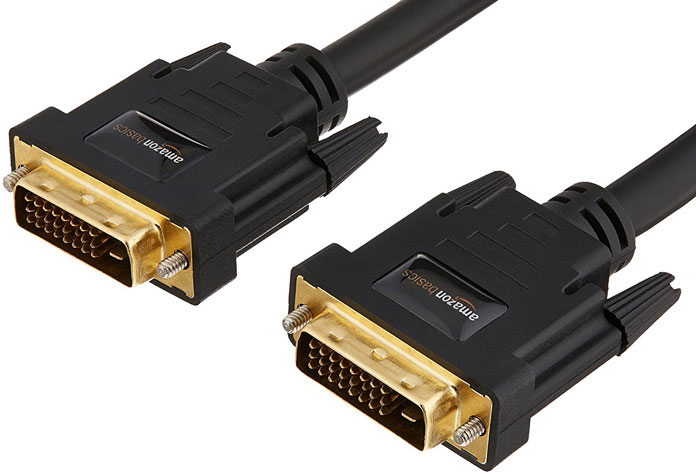 The only significant difference here is the fact that most of the DVI cables do not support the HDCP copy protection. This would be a system that prevents the high-definition content from being played on all sorts of unauthorized devices.

Functionally, both of these cables are basically identical, and it all comes down to the user’s particular needs – you should just go with the cord that fits your already existing hardware. However, we would recommend you to choose an HDMI, if possible, as it is more likely to provide compatibility for all of your future upgrades. When talking about DVI we can already consider it legacy interface, that’s being replaced by more modern and versatile DisplayPort.