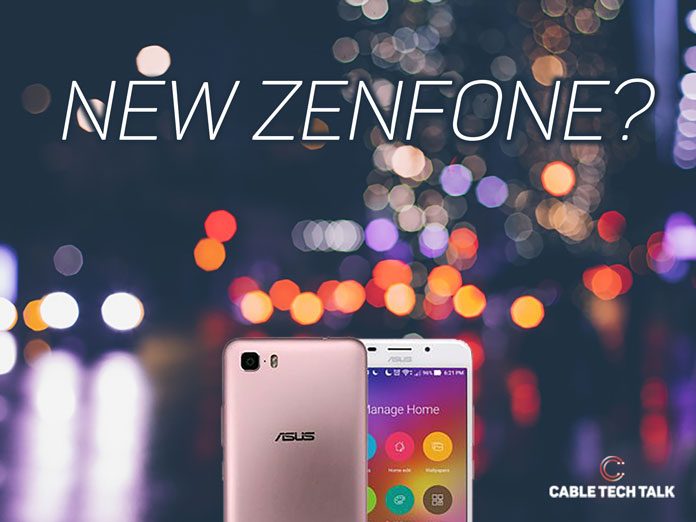 An unnamed ASUS phone, codename X00GD just got certified. China’s Telecommunication Equipment Certification Center (TENAA) reported that this phone will be running Android nougat which will make this the first ASUS phone running Nougat at its launch.

Also, the phone seems to have 5.2-inch screen with 720 x 1280 resolution. But what really caught our attention is the battery. This unit is supposed to come with a 4850mAh power pack.

This ASUS smartphone will feature a 1.5GHz octa core SOC, 8MP front facing camera, 13MP main shooter with a dual LED flash and a micro SD card slot. It also seems that there will be up to three different variants of the phone. Featuring from 2GB to 4GB of RAM and the storage will wary too, spanning from 16GB up to 64GB.

These are still rumors. ASUS hasn’t made any announcements about its upcoming line of smartphones but we can expect something in the following days as CES has already started.