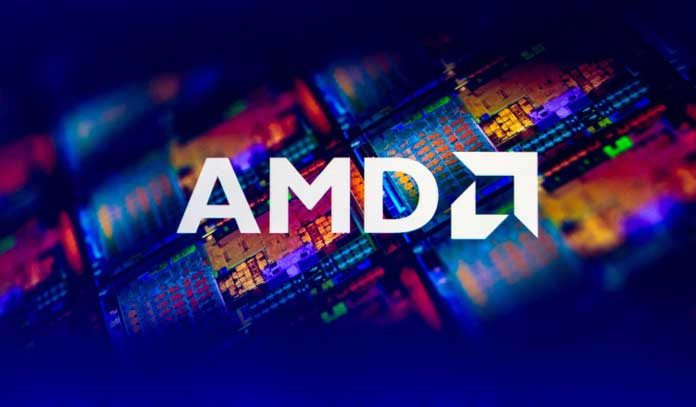 AMD is ready to return on the high-end GPU market with its codename ‘Vega’ line of cards.

Vega card will be manufactured using the 14nm technology and should feature 8GB HBM2 or GDDR5X memory. These cards are supposed to rival NVidia’s GTX Titan x & the upcoming GTX 1080Ti. The difference in memory type is due to price and availability of HBM2. So, we are likely to see top of the line cards in 2 variants HBM2 & GDDR5X. GDDR5 will be used for the midrange and low end of the spectrum.

We could witness Vega HBM2 GPU running DOOM at 4K on Ultra/Nightmare setting and staying above 60 frames per second. Those are impressive results, but as we know AMD GPU’s favor asynchronous computing API’s like Vulcan.  Most of the information that we have up till now is speculative or leaked from various sources. We must wait for AMD to release these cards before we can test them and draw the final verdict.

These cards are set to release in Q1 2017 and if AMD sticks to its prices like in the past we could have a Titan X rival for less than a half of its price. If that turns out to be the case, AMD could significantly increase their market share that already started to rise since RX480 got launched.