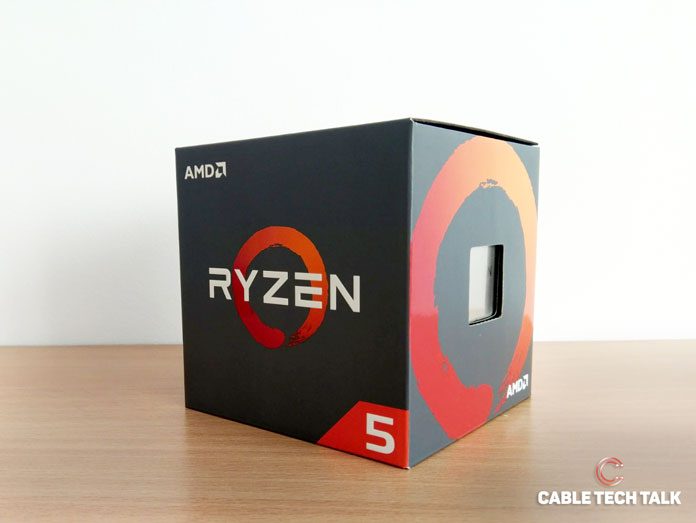 AMD has released their midrange series named Ryzen 5on ther latest AM4 platform, which is a direct competitor to the Intel’s Core i5, and they’ve delivered once again a great product that is aimed to the wider range of consumers.

Happy to introduce the newest member of the @AMDRyzen family today – @AMDRyzen 5! Thanks for all the support from our partners and fans! pic.twitter.com/fG0bKVEM3g

Ryzen 5 (and Ryzen 7) both come with 2 CCX units (CPU Complex) which meant that the four cores are attached to an L3 Cache (8 MB of high speed cache), where every core can access to every cache with the same average latency.

Those CCX units communicate with each other over the Infinity Fabric.

Other Feature that they include is AMD SenseMI Technology which is a set of learning and adapting features that customizes processors performance to your needs, and that includes:

With that being said, I have to mention that the Ryzen 5 comes with great firmware support which is mainly focused on performance improvement.

Now, we can explore individual processors and see what differences they have. 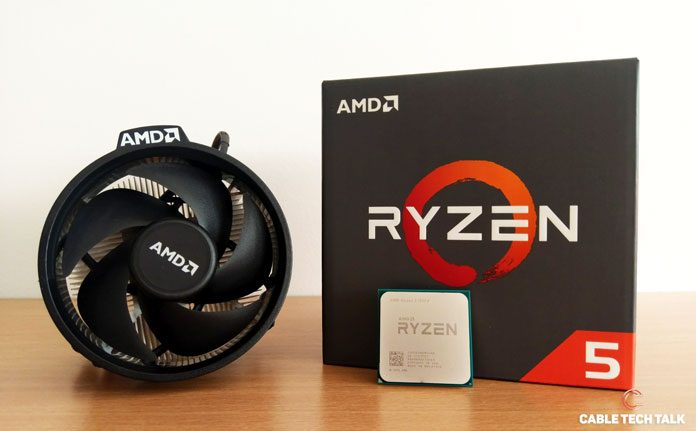 This is a model with 4 cores and 8 threads that is mainly focused for those who are looking for some budget friendly options, and this is an excellent processor for them.   We can say that this one is a direct competitor to the Intel’s I5 7500 and in the next few weeks we will see how they fare. Next, we will look what they offer in this CPU:

The price is now at $189 and we can say that the 1500x has great performance and abilities for its price. This is ideal for midrange users who want to build a quality PC and want to save a few bucks, and to get a great product for that amount of money.

This model has a great-combined ratio of efficiency, price and performance for a mainstream CPU, and with that in mind AMD has finally made something that can rock a constant stagnation of Intel’s currently dominant market.

The Price for 1600x is $250 which is great for content creators, gamers and slightly advanced users that require more stability and performance than the average user.

In the battle of the red and blue team, AMD has finally launched a series that meets the expectations of PC users. A slight lesser performance in games compared to Intel’s i5 series is negligible taking in to account the potential that Ryzen 5 has for aspiring content creators and professional users.

All in all, AMD really hit the sweet spot with price to performance. We definitely recommend this products!