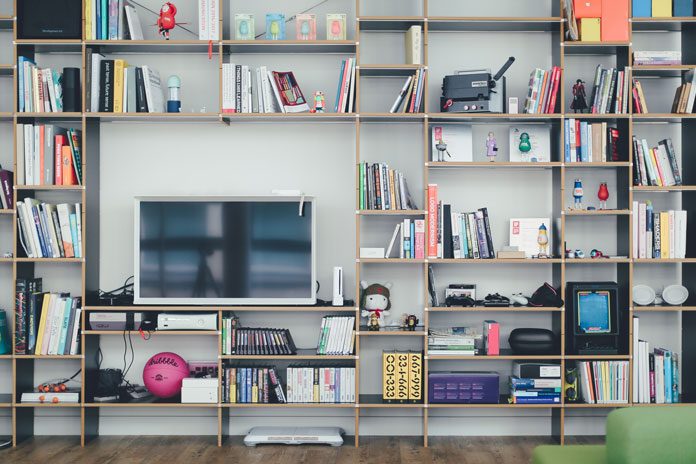 Not so long ago, the Xbox console offered a new interface that amazed its users. Using Kinect, you are now able to both use hand gestures and speak to the Xbox to navigate content. Many of their customers said that this feature is useful, hip and very fun.

You will also notice that the services like HBO Go, VUDU, Netflix, and Xbox Live gaming can be accessed in a standard way. But, the problem is that the Xbox doesn’t offer cable channels. Our hopes are high that this will happen soon.

Internet evangelists, public interest advocates, regulators, and industry desire for this kind of innovation. It is Internet Protocol’s job to make this happen and bring the cable content, so we can enjoy on the Web even more and watch channels on the other devices too. Also, the programming that would be offered with this service will definitely have more of interesting functionality.

That’s excellent news for those people who can’t wait to get rid of their set-top boxes. Nobody likes them anyway.

Xbox will include a Comcast Xfinity television app (as well as MLB.TV and HBO.GO) which will help to turn this great idea into reality. Users will be able to access a variety of videos that they couldn’t see before.

Bear in mind, that this isn’t new streaming service like the Hulu or Netflix that you can watch on the public Internet. This opportunity is given to the cable subscribers who now can view the content they paid for over the Xbox. And you will be able to play any game you want. Sounds amazing, right? That primarily refers to those users, who love to spend the day off playing their favorite games. Well, now you will be able to watch some video content too, using nothing more than your Xbox.

But, unfortunately, not everyone liked this innovation. Public Knowledge, the advocacy group, said that this could destroy the open Internet. They are claiming that the Internet will die if users want to watch a movie or favorite TV show on Xbox. Wait, what? Really? We strongly disagree with this statement.

Many companies are demanding cable services to deliver content in Internet Protocol, to offer better guides and interfaces, and get rid of boxes so the users can access videos on different devices. But, when someone makes a difference and brings innovation in their system, other companies are not satisfied. To be precise, they are claiming that this will kill the Internet. 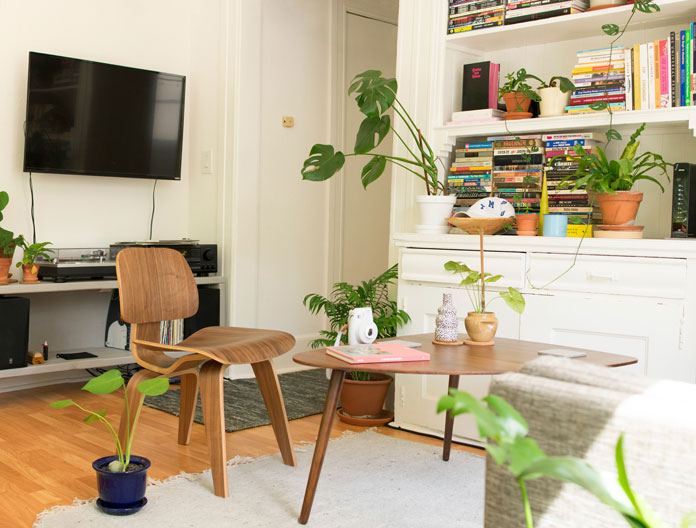 First of all, that is wrong, and you can find the proof in the Federal Communications Commission’s neutrality rules about the network. This type of service is allowed by the FCC because it doesn’t use the Public Internet. That means that this innovation will be great for users and doesn’t represent any threat to the net.

So, the FCC rejected this statement, claiming that innovation of service providers is essential for the technology and satisfied customers.

Secondly, because the open Internet doesn’t provide this service, any video viewed through the app would not count against those 250 GB data caps Comcast has in place. This service is similar to the one it brings through specific tech protocol (Moving Picture Experts Group) but sent with some other contract. (IP)

The change of transport (IP) will provide a useful platform for innovation and many significant advantages to users.

So, we must say that these suggestions of legal violations that don’t exist and magnifying the risk to the Internet, is putting the interests of users behind a pro-regulatory agenda. It is nothing more than a government desire to have greater control over the network.