Usage-based pricing is definitely not a new concept, but it’s not a massively adopted one either. Quite a bit of dust has been risen over the usage-based pricing method, especially after FCC Chairman Julius Genachowski’s remarks about the proposed rules to preserve an open internet and make it a playground of equality for every single user and subscriber.

In his elaboration, Genachowski noted:

“Our work has also demonstrated the importance of business innovation to promote network investment and efficient use of networks, including measures to match price to cost such as usage-based pricing.” 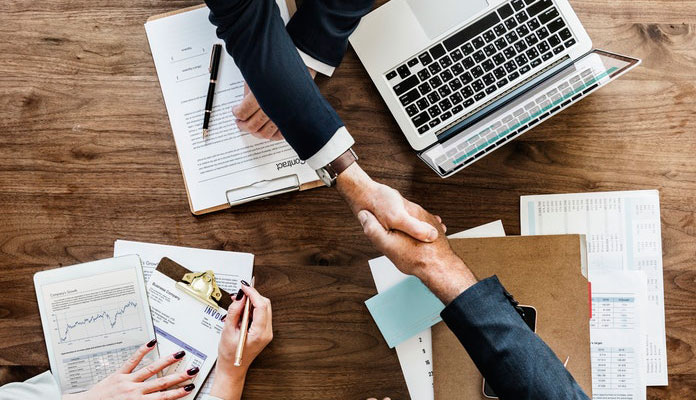 This suggestion follows a responsible view of a highly dynamic marketplace, but it fails to assume that there isn’t only one true solution. It’s important to remember that any relatively new business model requires a lot of testing and experimentation before being labeled as relevant, successful, and trustworthy. It’s the same with almost any industry, even people who do top product reviews have to get familiar with it first or else their opinion seems somewhat irrelevant.

Kyle McSlarrow has offered an insight into the thought process behind the addition of a new usage-based pricing method. He said that none of his colleagues including him know exactly what works best for the consumers and by saying that he was referring to the aforementioned extensive research and experimentation with the existing subscribers which should offer a better insight into the do’s and don’ts when it comes to changing payment methods or adding new ones. 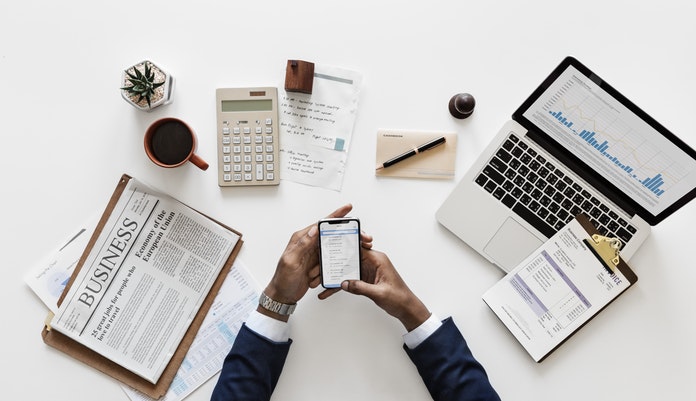 In fact, even though Cable rolled high-speed internet out in the mid-1990’s, it’s still a relatively young business. Over 70 million Americans have subscribed to Cable since it adopted broadband connections; however, it still remains one of the toughest adoptions in recent TV history due to the lack of information from the market as well as customer’s inability or lack of will to transition to a new system.

The problem Cable was facing lies within the consumer’s requirements and wishes. In other words, some consumers don’t see the need to go online at all. Furthermore, some clients are constrained by cost. And lastly, a certain number of people want cutting-edge technology available to them 24/7. As one can assume, it’s quite hard to meet the expectations and requirements of every single client. 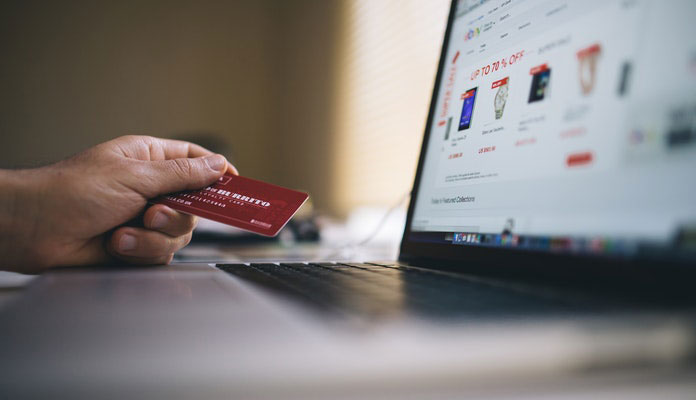 However, that’s where the new usage-based pricing method comes in handy. The advantage is pretty straightforward – the clients get to choose how often they want to use the internet and pay accordingly. In layman terms, no one wants to pay $50 for a subscription and waste it for reading emails. It’s also not fair to charge the same amount of money to people who only use the internet to read emails and to people who cause several gigabytes of traffic on a daily or weekly basis. In conclusion, this billing system would allow for more flexibility in the market as well as provide the customers an alternative.

The key point here is – research. Cable needs to focus on the client’s requirements instead of offering a single plan that might contain a bunch of unnecessary points that some people might not agree upon or want on their list. Luckily, the market research is going well, and most people agree on the fact that usage-based pricing might spur adoption with price-sensitive clients who are on the lower end of the socioeconomic spectrum. After all, introducing a quality service for people on a strict budget is definitely a good foundation for future endeavors. It allows the user to enjoy the service regardless of their socioeconomic status. 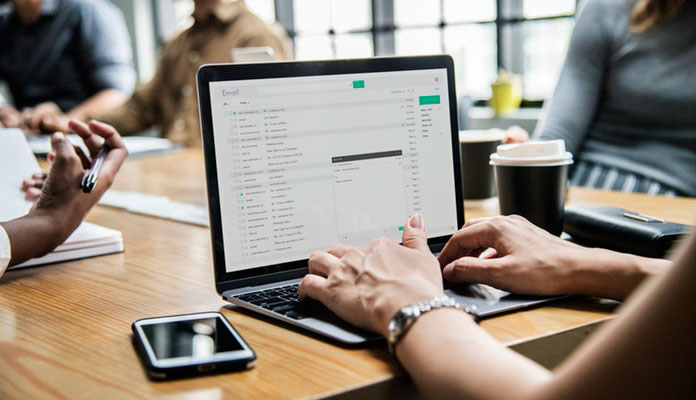 It’s important for the adoption to unveil as smooth as possible. It’s clear that it’s not possible to execute a flawless transition to a new model, but then again, it’s not necessarily an obligation in the first place. In other words, one can continue using a flat-rate plan without a single issue. The usage-based pricing principle is aimed more towards people who are struggling with income and budget in general. This way, they won’t have to pay for a flat price but instead only pay for data that has been used. The main advantage here is that usage-based pricing turns out much cheaper than flat-rate pricing in case you aren’t a frequent user of the internet. Also, providing more choices and different pricing models is always a good way to attract more clients and make things easier for the existing ones.