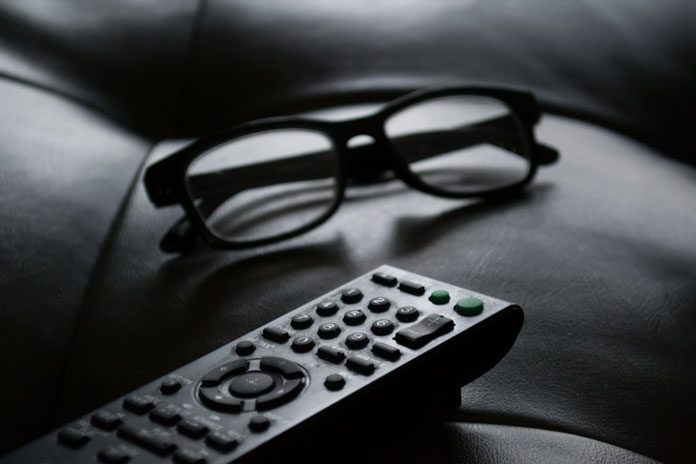 A Cable Card is a small device that is inserted into your set-top box, added by your cable service provider. When it is installed on a TV or other unit, it allows you to watch the channels you subscribed to.

When the set-top box was first designed, her function was the same, just without using a separate piece of equipment. But, the Federal Communications Commission banned this ”integrated” security. The integration ban means that the cable operators need to use CARDs in their boxes, instead of built-in protection. The FCC adopted this rule in 1998.

Recently, Congressman Gene Green and Congressman Bob Latta introduced bipartisan legislation to remove the costly and unnecessary ban, while maintaining the FCC’s ability to regulate these set-top boxes from now on.

Congressman Latta said, “By one estimate, the prohibition has cost cable operators and consumers more than $1 billion since it went into effect in 2007. In today’s ultra-competitive video marketplace, operators have no incentive to make it more difficult for their customers to use their preferred devices to access their video programming services,”

The Congressman Green replied, ‘’ I appreciate Rep Latta’s leadership on this issue and am proud to introduce this legislation with him. The bill will unleash new innovative solutions by ridding the rule books of an old tech mandate. At the same time, a bill is a surgical approach that preserves FCC authority in the retail set-top box market.”

This decision is very complicated, and the issue is real, so it is natural that it brings up lots of concerns and questions.

If you want to know more about them and their answers, all you have to do is read on.

1. If They Remove the Integration Ban, What Will Happen to the Cable Cards?

Well, first of all, they will not be eliminated. These Cards will continue to work correctly in these devices. Cable operators will let the users access their programming on different retail devices, as many as it is possible. Although the operators leave the option where you can use cards in your retail devices, the marketplace has shown that users want to access programming on the units that don’t use these cards. That includes game consoles, PCs, smartphones, consumer-owned tablets and other devices. And the good news are that this idea is becoming a reality thanks to the cable companies.

2. How Does the Integration Ban Has Affected the User’s Costs?

The cable operators were forced to implement cards into their system, even though that the function could be performed with the cheaper technology. They add 56 dollars to the cost of a set-top box. We think that the costs of this integration ban were enormous and they reached about 1 billion dollars for cable users. But, repeal will provide lower-priced unit options to customers and allow operators to use less costly solutions. It will also reduce the energy costs.

3. If the Integration Ban is Wasteful and Unnecessary, Why the FCC Hasn’t Repealed It?

FCC had a chance to end this ban in 2010 rule-making of Cable Card, but they decline the NCTA request. This decision has also ignored changes that happened over the last fifteen years in the video marketplace. But, today it is all different. Over 42 million users have ordered card-enabled set-top units. On the other hand, there are around 600 000 customers who wanted the cards to use them in the retail devices. Cable operators are supporting this system, because of the 42 million units that can be found in a lot of homes across the USA. But, they also want to encourage new technology which doesn’t rely on this system.

4. Why Can Cable Companies Not Get a Waiver? Why Does the Congress Need to do that?

The FCC rejected industry-wide broader waiver filed by The Internet & Television Association, and shortly after that allowed the other ones which are limited to mid and small-sized operators. But, there is a fact that cannot be ignored. The operators that are subjected to this ban are still serving over ninety percent of cable consumers. Among all video providers, cable operators are, of course, the only ones submitted to it. That is unfair and harmful to the users who will pay the price by having more unnecessary costs. 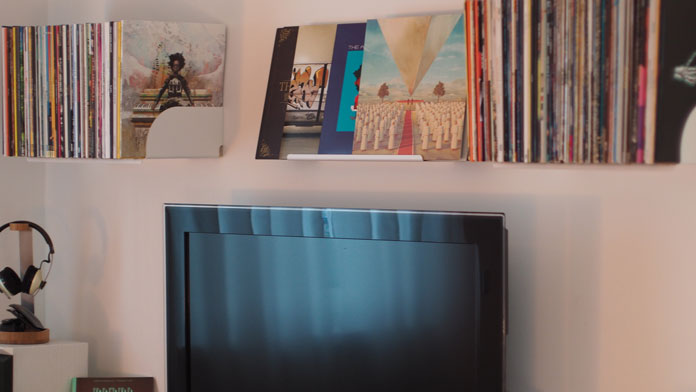 As we can all see, the video competition is challenging. You can now access the content from different units that include a screen. The FCC released a report about video competition, saying that the marketplace can now offer users growing and unprecedented choices to access content.

As for the cable operators, it is really unfair that they have such unnecessary, expensive and onerous rules. They also have every right to compete fairly on this platform, and no regulation should ban that. Congress should have a significant role in this idea of removing the integration ban and act quickly to recognize a changing marketplace and promote innovation.