The Moore’s law and the evolution of Internet speeds

We live in a pretty dynamic world, to say the least.  The thing that changes on a daily basis is the modern technology. The co-founder of Intel, Gordon Moore, made an observation back in 1965 and called it Moore’s law. If you’re not familiar with the term, don’t worry; it’s not as complicated as it sounds. Moore noticed that the number of transistors per square inch on circuit boards had doubled every year since they’ve been invented.  A man named Rob Topolski tried to issue a thesis based on this law.

Can we apply this theory to networks?

Moore changed his law a couple of years later from one year to two years. However, even that crucial tweak didn’t change the fact that it couldn’t be applied to networks and Internet speeds. In fact, it has nothing to do with broadband connection speeds. It’s also not a law per se, but more a collection of articles from the mid-1960s which were carefully merged and declared as a pseudo-law.

In the mid-1970 Moore finally tweaked the definition for the last time. However, he didn’t attempt to apply it to networks. Although many engineers and technologists attempted to apply his theory to almost everything, we still don’t have an accepted law regarding the grow consistency of bandwidth speeds. In simpler words, Rob Topolski tried to create a new hybrid theory using Moore’s to justify his intentions of discrediting ISP companies and judging them for prolonging the speed upgrades. In his opinion, providers don’t want to invest in new infrastructure even though they’re making a lot of money on a yearly basis because they’re greedy. This assumption is false because his calculations are also false. He made a wrong assumption because he tried to apply Moore’s law to modern networks. 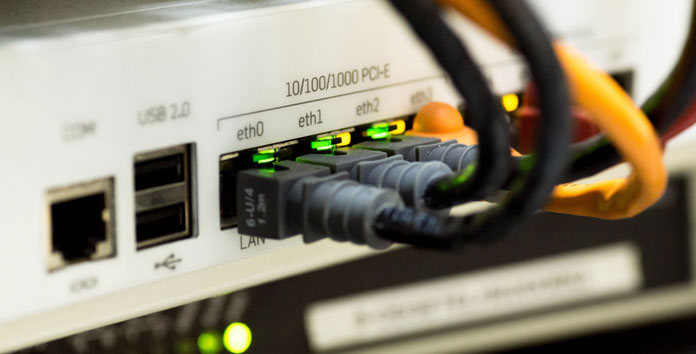 Why can’t we use this theory?

It’s a relatively simple problem – you cannot predict the evolution of Internet services on a two-year basis, it’s impossible. To put the issue into perspective, we can use a simple analogy using the global warming theory. You can’t say it doesn’t exist just because it was a bit chilly today, nor can you predict the complete consequences because of the various inconsistencies and variables. It’s the same thing with Topolski’s thesis. 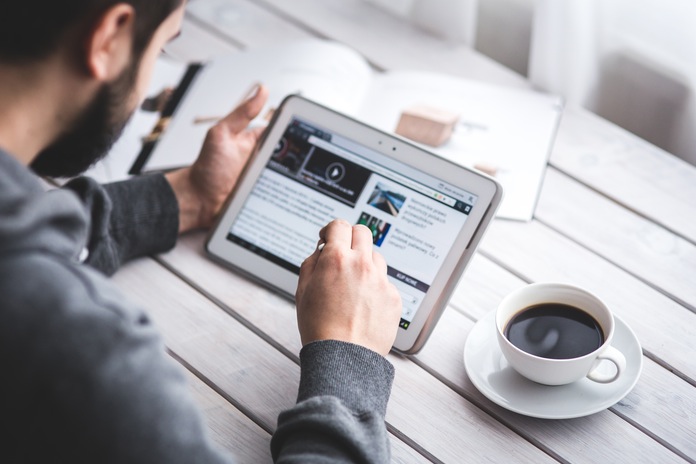 The Internet speeds grow, but on a different level

If you take a look at the bigger picture, you’ll see that Internet connection speeds do grow, however, not on a consistent basis. As we said, the momentum is not constant because you cannot predict the technical issues in the future. For example, a twisted pair copper wire has a particular limit which cannot be upgraded due to technical limitations. Naturally, the general improvement of the speed slows down, until a new technology emerges and replaces the outdated one, as fiber optic cables did.

Luckily, Rob Topolski was wrong, and our connection speeds are, in fact, increasing. Also, the prices drop as soon as we discover a new way to improve the whole network.