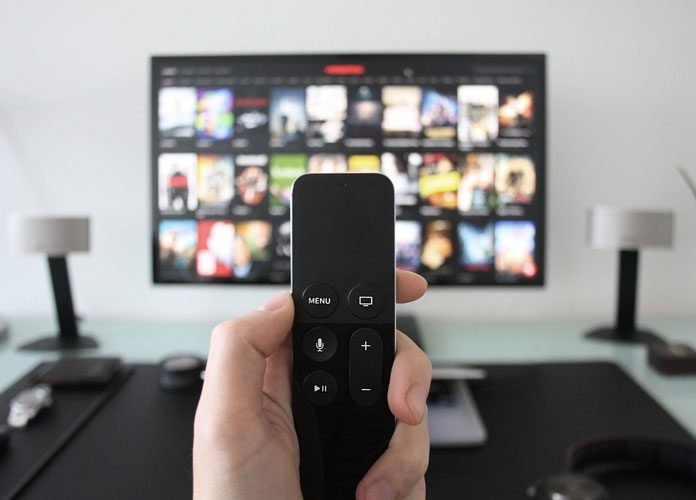 The Cable business is quite a dynamic environment and as such it’s susceptible to changes. On top of that, most of us know that changes aren’t always a good thing, especially if it’s a massive essential change in the whole eco-system of TV broadcasting. If you’re not familiar with the A la carte method, don’t worry, it’s pretty straightforward. In simpler terms, it’s a pay-per-channel scheme that allows the user to control and choose the programs they are going to be watching. While all of this sounds pretty good in theory, there are some things one should consider before taking a stance for or against this system. 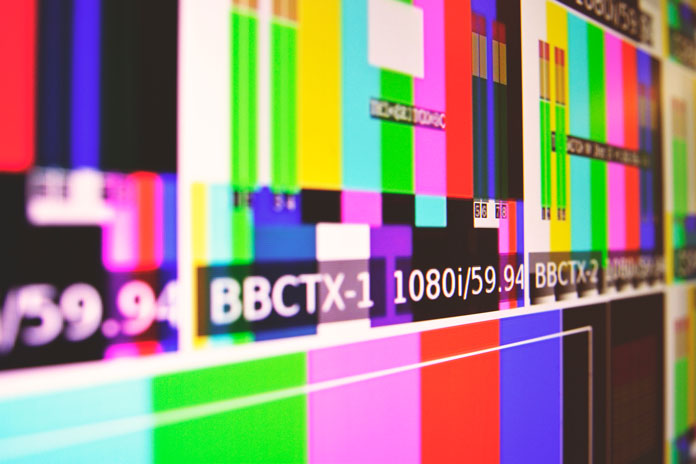 As with all tech industry news, this one didn’t go unnoticed and in fact, it raised more concerns and questions than anyone could expect. The concern here is that other providers such as Netflix and Apple TV already offer the A la carte system and have a much better offer when it comes down to the diversity of their program.

The general consensus of most cable subscribers is that A la carte system is a good one, especially if you’re not in front of your TV frequently. The idea behind this is that one can choose and buy the channels they want to watch without having to pay for channels they don’t want to watch. For example, why would you pay the whole package if you don’t like cooking shows and NFL? Millions of dollars are poured into cable companies every year, and the vast majority of that money is acquired through mandatory services that can cost quite a bit, especially if you’re on the lower end of the socioeconomic spectrum. One blog writer made a good analogy that describes the perks of the A la carte scheme. Basically, imagine you’re going to the store to buy yourself a pair of socks. Now, the problem here is that you can’t just buy a pair of socks; instead, you also have to get a shirt, a hat, and a watch. Naturally, it costs quite a bit more to get all of those things instead of a simple pair of socks. 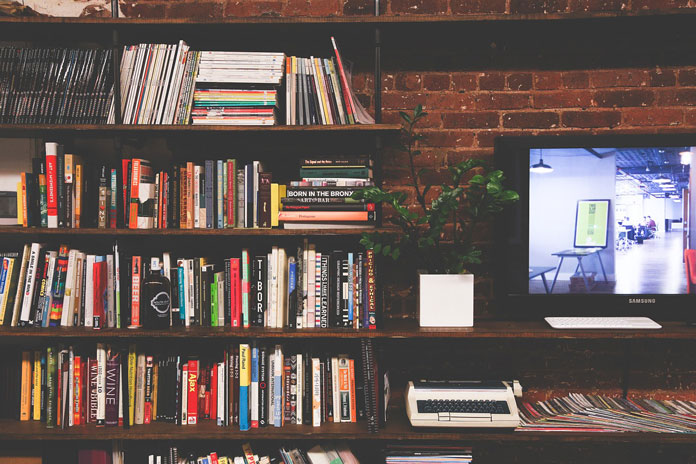 On top of that, A la carte would allow parents to control and make the choice of what they want their children to watch. Even though that’s also a possibility with cable services, cable’s parental control is quite frowned upon due to several reasons, mainly of financial nature.

However, as we said, while it sounds great in theory, it could prove detrimental to the business in the long run. FCC’s economists came up with a study that shows a conclusion which indicates that A la carte would have the opposite effect from what its supporters expect and claim. It would probably also cause many channels to go out of business. The plot twist here was that the individual who claimed a la carte was going to be detrimental changed their stance on it once they were named the chairman of the commission. In fact, one of his first acts was to redo the FCC study and attack the old one by claiming that a la carte would actually be good for consumers. Naturally, the aforementioned fiasco caused a backlash and ended by picking apart Mr. Martin’s study. The chairman was accused of doctoring the numbers and basically forging the results in order to get the numbers he wanted. The whole incident resulted in Mr. Martin’s loss of credibility and a rejection of the study by the Senate Commerce Committee.

The main concern behind the a la carte system is that it could cost more than your current subscriptions. Sure, you could opt for two or three channels and that kind of a plan would cost less than a regular cable subscription. However, as soon as you opt for a dozen or more channels, the price starts rising above the threshold of a regular subscription which is not how a la carte should work in the first place. This might not be a massive concern for some people, but the ones who pay attention to their monthly TV expenses would definitely be unpleasantly surprised.

In conclusion, it’s up to the user to choose whether this method makes their life easier or not. Some people will welcome the change while others won’t. The main thing you should pay attention to is the cost of the services you’re planning on subscribing to. If those costs overcome the cost of a monthly subscription, the choice is pretty simple and quite obvious.