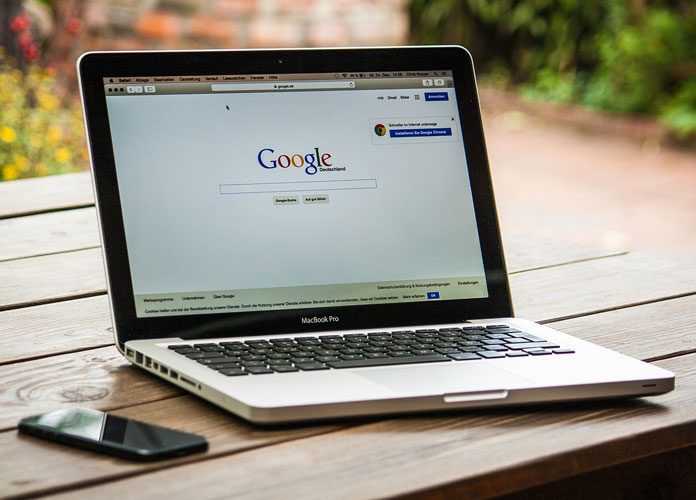 The Internet is an amazing platform for all kinds of things including research, watching movies, listening to music, reading about history, etcetera. However, misunderstandings happen from time to time, especially between big companies and providers who are all fighting for their place under the sky. While a healthy dose of competition is always welcomed, it sometimes turns into a serious debate that includes some more or less valid points. One of those debates happened between Comcast and Level 3 over their commercial arrangement for the exchange of Internet traffic. Many people have commented the moves of both parties, but the vast majority of people had a wrong idea of what’s happening between these companies, and most of them thought it has something to do with net neutrality which should be solved by federal regulations.

More often than not, the Internet is described as “the network of all networks.” However, the vast majority of people who use the internet on a daily basis don’t know how it actually works nor do they give too much thought to the incredibly complex logistics involved. In fact, for the internet to operate, thousands if not hundreds of thousands of networks need to establish arrangements to govern how they exchange traffic between themselves. Most people don’t hassle much with both computers and software which is why the vast majority isn’t familiar with the concept behind such a massive network. 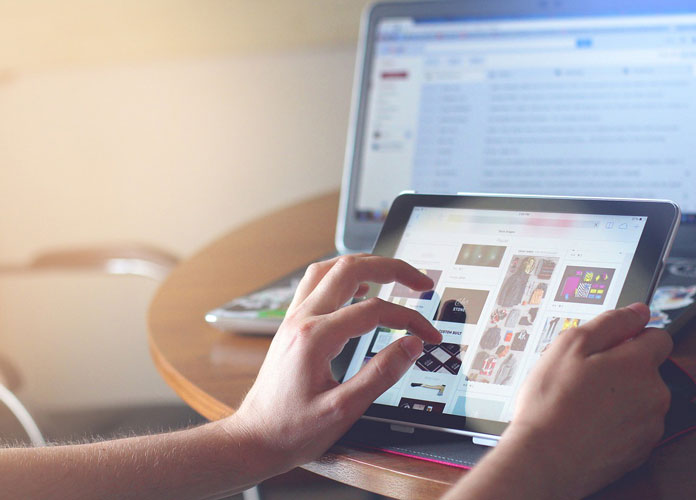 While there are several different types of internet providers and different arrangements, the key point is that these arrangements have developed over time between various companies and have not been regulated nor legislated at all. The sheer fact that the Internet actually works is great, but when you think about it being delivered to billions of people at incredibly high speeds is nothing short of amazing.

The thing here is that the FCC didn’t intervene at all when it comes down to legislative interventions for these arrangements nor did they impose any form of regulation to settle periodic disputes between provider companies. For example, Level 3 has already had a dispute with Cogent back in 2005 in which they insisted that Cogent has to pay a fee for using Level 3’s network rather than peering through a settlement-free basis. While FCC is planning on tackling net neutrality regulations in the near future, that has nothing to do with potentially changing the regulatory treatment toward large providers. In other words, even though FCC is planning to get involved, it’s not as fundamental and radical as some people think.

In conclusion, is there anything unusual about the misunderstanding between Comcast and Level 3, and should FCC get involved? Even though the answer to this question varies depending on the subjective opinion of the individual, it’s safe to say that FCC should not intervene in this particular case. While some of the initial reactions of many people were pro-Level 3, it later became obvious that all they are trying to do is force regulatory processes upon their competitors in order to get a better business negotiating leverage in the future. 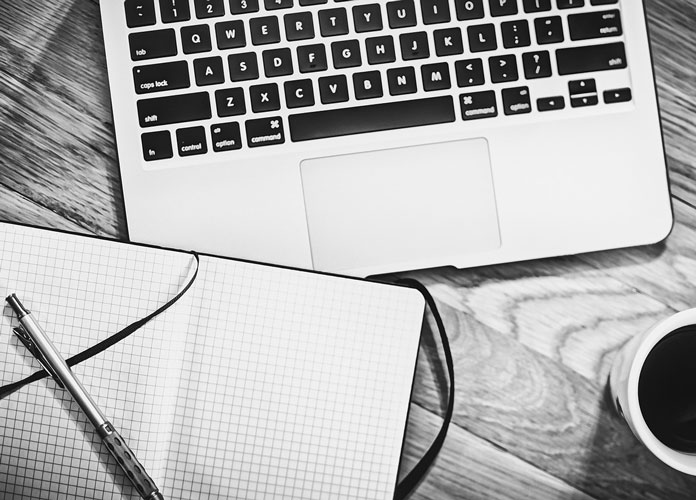 On top of that, Level 3 should not be surprised by Comcast’s move whatsoever. In fact, Comcast has said numerous times that they aim to offer a balanced network to their users in a sense that they don’t want to overwhelm a particular part of the network. Suffocating data sources would result in issues on the front-end which would then result in a massive loss of clients due to poor service. When Level 3 approached Comcast with their concerns and asked for a change in the interconnection arrangement, they should have expected that Comcast would look for a corresponding change in Level 3’s arrangements as well. Reciprocity is valued quite high in this business and it’s unrealistic to expect anything less.

Under these specific circumstances, the Level 3’ plea for FCC’s intervention on this matter can be considered as completely unwarranted. Some people will argue for and some of them will argue against government legislation when it comes down to using, sharing, and selling Internet traffic. As of now, FCC does not enforce any rules or regulations meaning that companies have to settle these disputes themselves or simply come up with a proper arrangement on how to deal with traffic predicaments.