There was a serious concern about whether the American citizens are getting the advertised Internet speeds delivered during peak hours (7-11 pm.) So, the FCC decided to conduct a research and reveal the results to the public. After a lot of anticipation, the results finally got published. Even though many Americans expected them to be terrible, the reality was luckily different.

Judging by the FCC’s reports, cable service delivered around 93% of advertised speeds during peak hours. If this number doesn’t mean anything to you, bear in mind that most of the users expected below 90% results. As we can see, it’s better than expected.

Public’s opinion and the PowerBoost concept

As you can assume, the public was extremely satisfied and happy with the results. No one likes getting fooled or denied of their right to get what they’re paying for. Also, the FCC “calmed down” after the research because they have confirmed the legitimacy of ISPs.

The testing also demonstrated the benefits associated with the PowerBoost system, which is used by a vast number of cable operators. If you’re not familiar with the technology, it’s quite simple. PowerBoost enables bursts of additional bandwidth during low traffic. In simpler words, you’ll get an overall better connection and faster Internet speed outside the peak hours frame with this technology. As the report demonstrates, the PowerBoost improved download and upload performances by over 50% during high traffic periods.

The challenge of testing

It was a challenging task to develop a working system for a testing mechanism which can precisely measure the performance of different providers. The FCC thought that the best way to do this is to cooperate with the ISPs that are being tested and establish collaboration with the consumers, equipment manufacturers, designers, and so on. 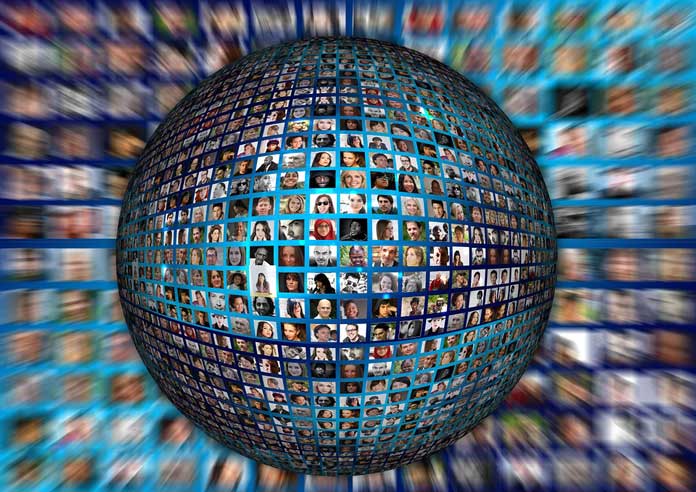 Things to keep in mind

Although the outcome of this test was unexpectedly great, we have to keep a few things in mind. First of all, a very small fraction of ISPs operating within the United States participated in the study. Also, the report covers only one month of performance measuring, which is not enough. In other words, the sample is quite small, although if we apply business and math concepts, the outcome after a year of testing should be very similar to the one-month period. However, no one knows for sure because there are too many unknown elements which could jeopardize and affect the study.

As we can see, to get a complete insight into the whole situation, further analysis of the data is necessary. Also, we need a bigger sample and a few more tests. However, the preliminary results are promising and encouraging.