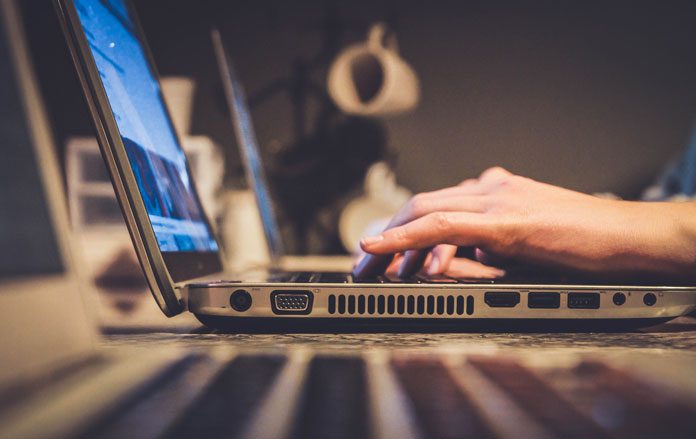 White House’s Deputy Chief Technology Officer for Internet Policy, Daniel Weitzner, and U.S. ambassador to the Organization for Economic Cooperation and Development, Karen Kornbluh have made an important case for creating an international consensus that is concerned about the advantages of an interconnected, open internet. They said for the Washington Post, that the internet is a powerful tool for expression and innovation because it allows ideas and information to flow freely.

No nation and no governs owns it, which makes it so powerful and productive. You can associate with other people and share your ideas with them without any permission. That is allowed thanks to the decentralized system of private actors and public who work together to ensure its expansion and function. 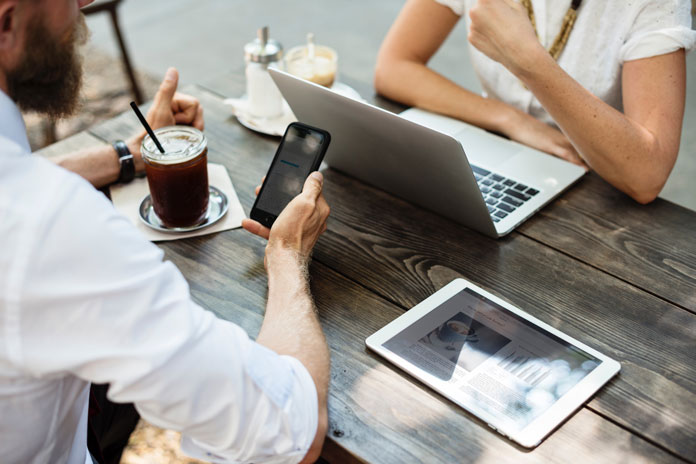 Weitzner and Kornbluh point out that nations who want to regulate the Internet by themselves will reduce the value of it for every other user and country. That is why it is essential to safeguard it and take some serious actions. Speaking of safety, they said that our country needs to work with others to create a global consensus on the relevance of open online communications among all consumers in any part of the world.

The two of them also argued about three threats that shouldn’t be ignored. The first one is about international institutions and some governments that want to impose ‘’before Internet era’’ telecommunications schemes. That way, the control over the money and information will be in their hands, just like when they had the monopoly of the phone company when it was still on the top. 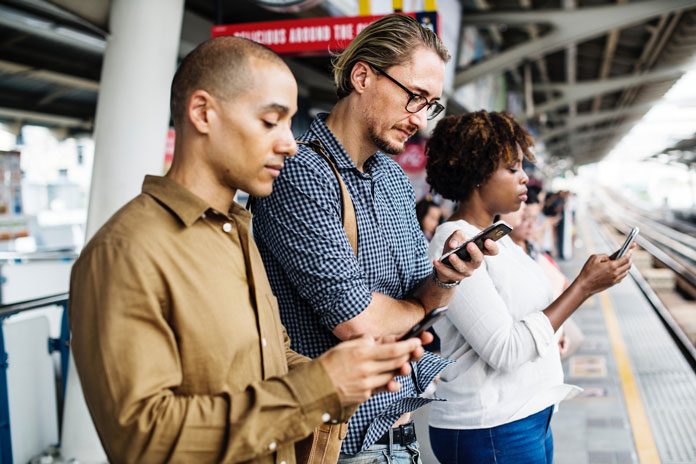 We agree completely. The Federal Communications Commission, in our country, had opened a docket to research some important questions. They want to know is it better to reclassify an Internet access service as a common carriers service of ‘’before Internet era’’, under Title II of the Communication Act. Others, including The Internet and Television Association, have pointed out that this will reduce job-producing economic growth and broadband investment at the wrong time. Not to mention that this will be unlawful.

But, we have some good news. Although this reclassification docket is left open, the FCC declined to reclassify it in its open internet order. So, we need to follow their example and reject this idea together. There is no better time for the FCC to close this question and decline it once and for all. That would send a clear message to all other nations, and a future Commission will be prevented from changing this statement.