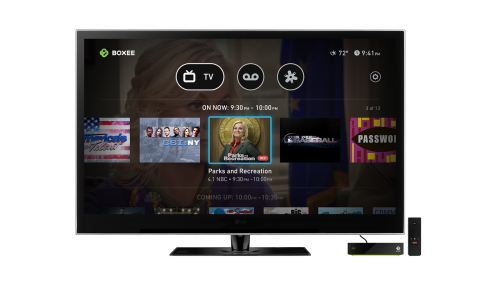 Boxee is one of the most creative streaming media company. Over the years, they had some pretty awesome ideas. This corporation is poised to release their TV, a place and time shifting streaming media box that could genuinely free their users from the tyranny of the cable providers. Meaning that this is the best new tool for those costumers who wanted to ditch the cable.

But, in reality, founder and CEO of Boxee A. Ronen, wouldn’t put it quite this way. He insisted that this is not a complete solution, only a component. So recently, this company had changed its tune when they stated that the regulators are dictating delivery of the cable service. Also, they said that the services they provide are depending on subscription TV.

Well, you didn’t expect that, are you? But yes, this is true. Bad news for the Boxee is that the Federal Communications Commission (FCC) is considering to enable the encryption of basic tier cable which can put their business at risk. That is why this company is demanding that the FCC should stop cable’s competitors to encrypt the customer’s programming. The situation is more ironic because all of their cable competitors already did that. According to Boxee, cable providers must remain frozen and leave the future to all video providers to expand and compete. 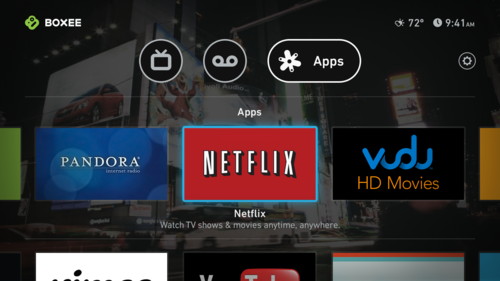 What Does That Mean For the Customers?

But, that is not all we heard from the Boxee. Their founder and CEO A. Ronen, make a statement on the company’s blog, claiming that the Basic Service Tier’s encryption won’t help the users. Well, we disagree with him like the most American do because nobody wants to sit all day at home waiting for the service calls.

Let us explain that.

The encryption of the basic tier eliminates this need for service calls. With it, users can disconnect and connect without having to spend their day at home. On the other hand, it will force the users who connect their TV sets to the cable lines for low-cost or free, to use a set-top box for the equal access. Boxee, also said that this would stifle competition in the marketplace and harm startups in the space.

Ronen tried with a false scare tactic in which he claims that every TV will go ’’dark’’ if it receives basic channels without a set-top package. He makes this statement, even though he is aware that the Federal Communications Commission offer a resolution that will ensure these users will get free equipment from their operators and receive the programmes they subscribe.

This company started the disinformation campaign, which is nothing more than a distraction from another issue Boxee is facing. There is one technical fix that can be done to make the things right, but they don’t want to implement it into their system. It includes a Cable CARD slot that needs to be fixed in Boxee’s device so that the customers could access channels that are encrypted. That way the users won’t need a set-top box.

Instead, they are demanding cable providers and their users to pay a specific fix for what they need. And when things aren’t going their way, and they don’t get what they want, they think that nobody should get the basic tier encryption’s benefits.

You must agree that it is not right for any ’’competitor’’ to ask the government for help to stop the enhancement and innovation of rival companies. Now, is the best time for regulators to recognize that these claims don’t belong in a Federal Communications Commission docket. They need to be rejected, and Boxee should start operating away from the bottom of the deck.