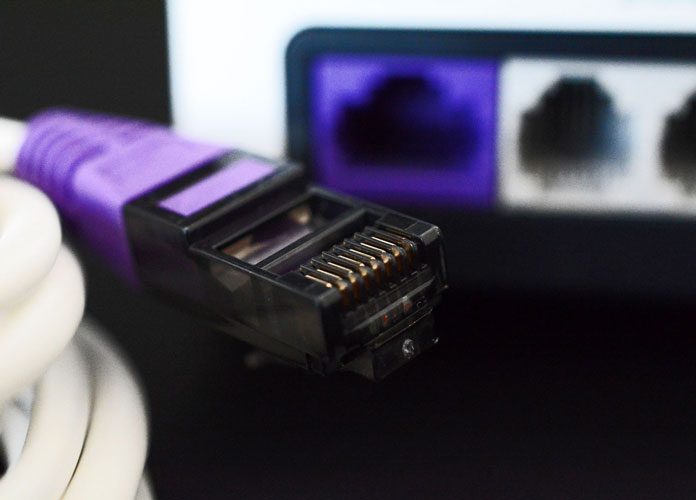 The Internet is one of the greatest inventions of the 20th century, and it continues to amaze the general public even throughout the first 20 years of the 21st century. Billions of people around the world have access to the web and a certain percentage of the lucky ones have access to super-fast Internet speeds. While we are going through an era of being able to use modern and interesting hardware like the new corsair rgb fans, we are also going through an Internet revolution in terms of availability, affordability, and most importantly – improved speeds.

The Cable has invested over $200 billion in building a high-speed Internet infrastructure on a national level. It passes over 85% of U.S. homes that are eligible to utilize network speeds of up to 100Mbps. Not long after that achievement, two Comcast CEOs demonstrated the potential power within the aforementioned infrastructure and proved it can reach speeds of up to 3Gbps. In other words, it looked like Cable is deliberately holding Internet speeds back in order to fleece its users and subscribers. It has later been proven that it wasn’t exactly true. In fact, Phil McKinney who is the CEO of CableLabs has said that they are discussing the industry’s progress forward in the near future by completing a set of specifications for the next iteration of cables for fast internet which relies on the DOCSIS 3.1 technology. The mentioned technology is expected to offer speeds of up to 10Gbps downstream. If one considers the current standards, that kind of improvement would be greatly welcomed, especially by large companies which run businesses that depend on a fast internet connection. 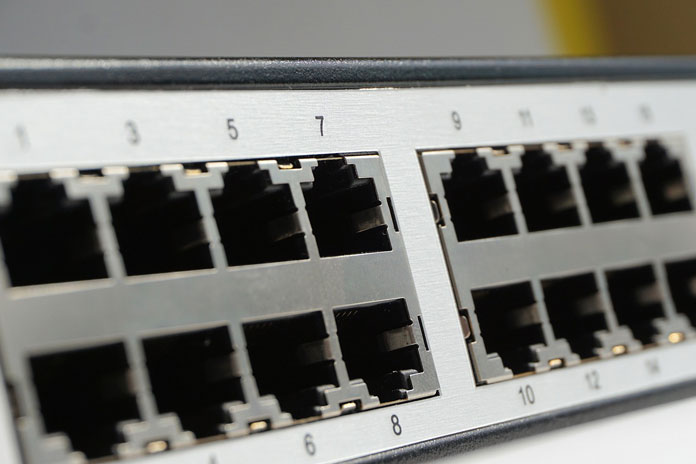 The fuss over Cable holding speeds back was far from over. CNET published an article in which they suggested that cable was dampening wide adoption of high-speed broadband since it didn’t offer nearly as much as, for example, as Google did with their new fiber service. In response to these allegations, cable issued a pretty comprehensive and well-written response based on a few solid points.

For example, the data shows that Cable has been improving internet speeds at a constant rate for well over a decade now. In fact, they have been exponentially increasing the speeds in order to cater to industries that require impeccable connections, stability, and of course – high bandwidth. On top of that, they offer both entry-tier and top-tier packages to the consumers and users alike. It’s important to point out that there are tens of millions of homes that utilize Cable’s network. Therefore, one could conclude that these consistent changes and improvements show a decent level of dedication coming from a massive company. The United States has improved its position on the ladder of broadband speed rankings climbing from the 22nd place to the 8th place over the last couple of years. 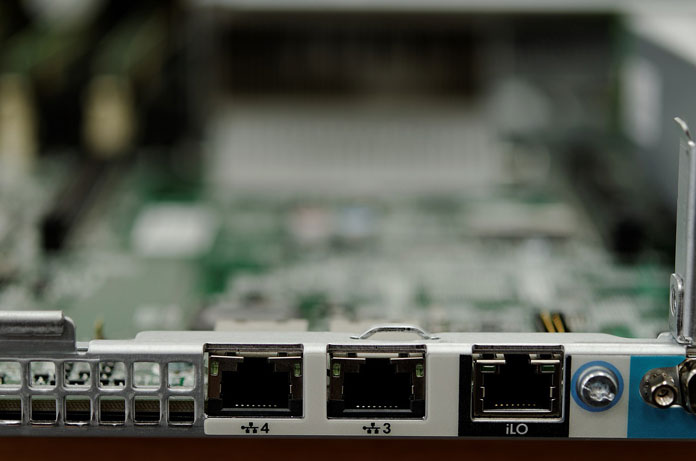 On the other hand, no one can deny the efficiency and incredible speeds of Google Fiber. However, what most people fail to realize is the difference in scale between these two projects which are completely separate and more or less unrelated. In fact, one can’t even draw a comparison between these two projects due to the scaling discrepancy. Google fiber currently covers only a few major cities which make only about .05% of the whole country. If we put that into perspective, Cable covered 92.5% more than fiber on a national level. As one can notice, those two scales are incomparable.

The main idea behind having Cable as your network provider lies within the affordability and accessibility of their services. Now, some people may have an issue with the speed, or rather, lack thereof, but it’s not as significant of a percentage as one would imagine. In simpler terms, the vast majority of subscribers seem to be pleased with the services they are getting as well as the price for which they are getting those services. The thing that makes these constant developments in speed great is the fact that many people crave for better speeds which are achievable thanks to the high industry standards in the U.S. The Cable has shown good effort and motivation to push forward with the internet speed improvements, and more importantly – it’s widely available. Chances are, you are living in an area unreachable to Google fiber but definitely covered by one of Cable’s providers.