The FCC has been considering a change of their basic encryption rules. It may sound complicated, but in reality, it’s a pretty simple concept. If you can’t quite comprehend it, we’ll explain the idea in simple terms. There has been a lot of public discussion about this matter, and everyone should get the opportunity to state their opinion about it, but first you need to analyze the whole idea.

Why are encryption and traps important for providers?

In short words – it’s all about the control.  The idea of authentication is at the heart of encryption. In simpler words, the providers want to ensure that only people who pay for the services get the access. Traps are an old way of controlling the authentication of service users, and they act like a simple filter. Back in the early 1970s, upon launching the first premium channel (the HBO), providers began offering more and more premium programs. However, it was almost arbitrary, so a vast number of users didn’t want to pay for the new service. 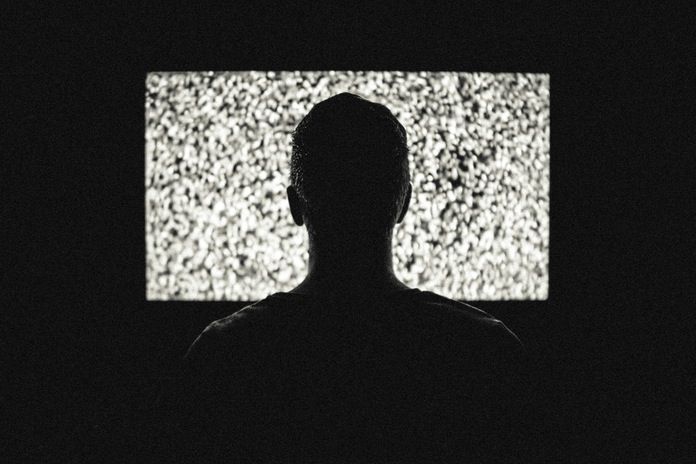 The cable network came to an idea to develop a device, called a negative trap, to prevent access to people who refuse to pay for certain channels. It was a pretty simple device which was designed to only let particular frequencies through the unit while blocking others.

However, the times have changed, and the new technology requires innovative units, instead of dated devices. The television has become more than a luxury commodity; it became almost a necessity. Also, the service moved from the point of providing only TV programs to data, voice, and video, which brings us to another problem. For example, even though a vast majority of subscribers opt for all three services, some only want the television or Internet. The companies value all of their consumers the same way, but they need to be sure that no one gets access to the service they didn’t pay for.

The first issue with traps is that they’re simply outdated. Because the broadband frequencies tend to be quite similar to TV signal frequencies, it’s not uncommon for the TV signal to get “through” the trap. The consequences are pretty obvious; it’s unfair towards people who do pay for these services. Also, the company’s financial loss is enormous. 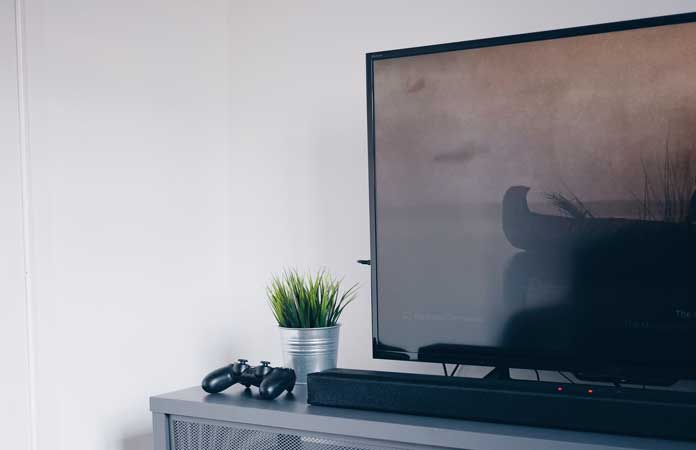 There is a device called “QAM tuner” which allows former subscribers and Internet users to receive TV signal without paying for it. Also, by installing a simple splitter, users can get access to unencrypted channels, which can be found online. Of course, many major providers advocate the use of traps, but there are quite a few problems with the concept. For example, a technician is required to install the device physically. Also, they need to enter your home to ensure everything is connected properly, and not all of us like to let strangers in our home.