As we mentioned in one of our previous articles, there was some tinkering between Free Press and one American ISP about whether this payment method should be implemented. The said ISP conducted research in four US cities to test the customer reaction. However, even Congress got involved because people from Free Press didn’t believe in the legitimacy of this study.

The concept of Consumption Based Pricing

The idea behind this method is pretty simple – you need to pay only for the amount of spent data. In simpler words, the more units you spend, the more you’ll pay. However, there are numerous levels within this method. For example, a provider can set a cap for a particular level and determine the price. If you step over that limit, you won’t lose connection, but you’ll enter a new level and pay a bigger price per point of data. It’s very similar to the way you pay the electricity bills. 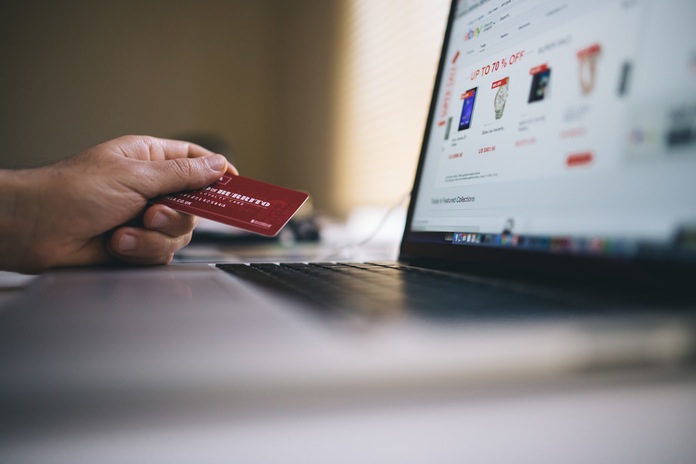 There are both benefits and disadvantages of this pricing method. People who use less data advocate the application of consumption based pricing because they’re going to pay less. However, demanding consumers aren’t pleased with it, at all. The main factor is that there are far more demanding users than there are people who check their email or social networks and spend fewer data. Conducting a clear and thorough research is only the first step. It gets far more complicated later on when the providers start using it.

What are the effects?

If this payment method becomes a thing, it’s probably going to slow down the overall improvement of the Internet. In fact, the speeds are only getting higher, the new generation of broadband is coming soon, and video streaming platforms such as YouTube heavily depend on good bandwidth and stable connections. Therefore, it’s hard to say, but it doesn’t look good. If ISPs decide to charge per unit, the number of heavy data consumers will drop instantly. As you can see, it limits the creativity of many quality content creators, researchers, students, and the whole population in general. The bad thing is that half of these consumers are less than 40 years old. 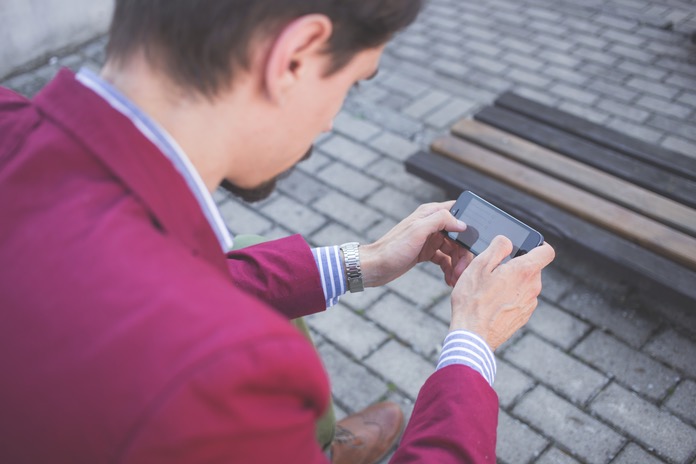 Because the consumption billing system didn’t show impressive results, the providers are more than ready to invest in new ideas and research the market further. Pleasing as many clients as you can is a challenging task, and that’s why most of the American ISPs collaborate to find the optimal compromise.

The biggest drawback is the fact that no one knows when it’s going to happen. One of the characteristics of the Internet industry is the unpredictability of the market. However, that’s why it’s evolving rapidly. If providers decide to cap data usage, the improvement of the whole industry will slow down. Luckily, many companies cooperate and share information with each other, which is a good indicative of better conditions for the consumers such as higher speeds, better connection, and so on.