The idea of having a perfect world called the Internet, in which you can go and do whatever you want, is in question. The Open Internet (often referred to as Net neutrality) means that consumers and clients have absolute liberty to do whatever they want online. However, Verizon Communications which is one of the successful American ISPs submitted an appeal and challenged the FCC to impose the permit to forbid certain aspects and parts of the Internet. 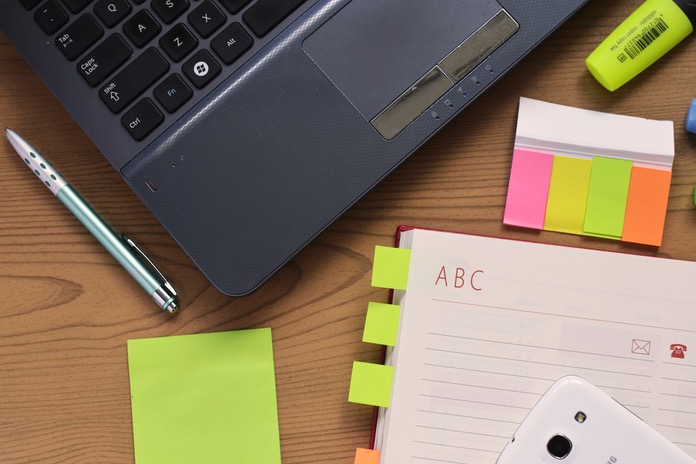 The reactions of others

First of all, the cable industry said that they don’t plan on applying these rules because of their policy. They believe that every single one of their clients should have the liberty and chance to explore the whole online world instead of having restricted access to certain parts of it. People may argue that cable providers had the motive to limit access to certain services because it interferes with copyright laws. However, they are investing billions of dollars in new infrastructure, technologies, services, and other. Also, because the broadband networks have pushed the quality of online content, the consumers expect the chance to enjoy watching that content in HD resolution smoothly. However, you need a quality connection to take advantage of the next generation of broadband and cable internet. 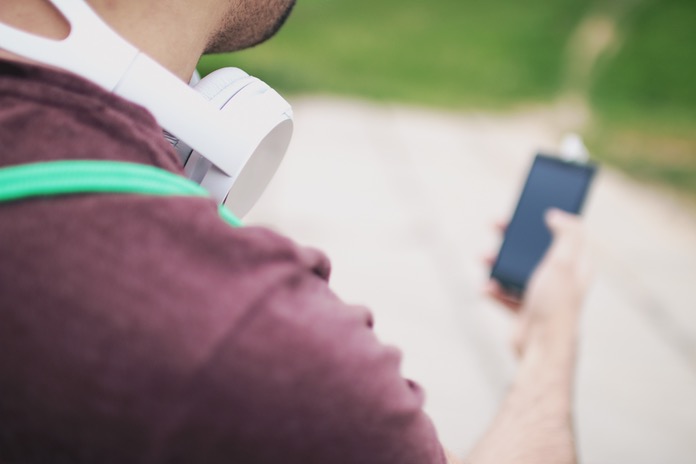 What is the future of Open Internet?

No one can predict the future of it until the federal court in Washington DC revises the appeal. If we assume that it’s going to stay the way it is now, you won’t notice much. However, it’s beneficial in the long run because of a few simple reasons. First of all, if certain providers get the permission to restrict particular services, it slows down the whole progress process. Also, it’s quite impactful from a financial point. For example, if a particular ISP restricts access to a popular video platform or social network, the content creators will either lose their jobs or drastically decrease the amount of it.

Bear in mind; the ISP doesn’t necessarily need to forbid access, they can charge for it. It’s not something that’s well-received by consumers. People want to have the freedom to do whatever they want without anyone interfering. 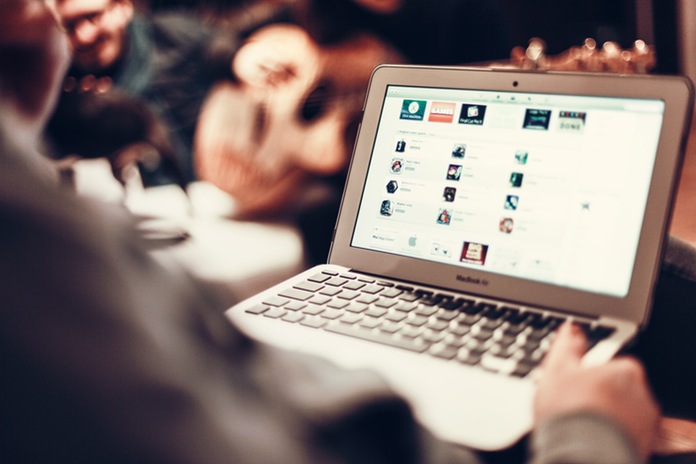 Is it going to have a major impact on consumers?

It’s a hard thing to predict, but judging by the development of the case, it’s not going to impact the consumers that much if it gets approved. It doesn’t mean it’s a good thing, though, but it’s not as impactful as one might think. Also, since the cable providers said that they wouldn’t impose this method of control, you can always opt for some other ISP if yours applies the restriction system.