The effect of broadband on the American economy

The Cable network is directly responsible for the massive impact of broadband connection on the American economy. This type of a connection changed the way consumers purchase services and merchandise. It has also opened a lot of jobs and different opportunities. In fact, this technology allows the creation of over two and a half jobs for every lost one.

America’s first broadband provider was the Cable network back in the early 2000s. However, it was an expensive commodity, so only a few major companies and government facilities used it in the first couple of years. Once the prices became more suitable for the citizenship, various ISPs started offering affordable services.

Since then, over 90% of American households have adopted broadband. 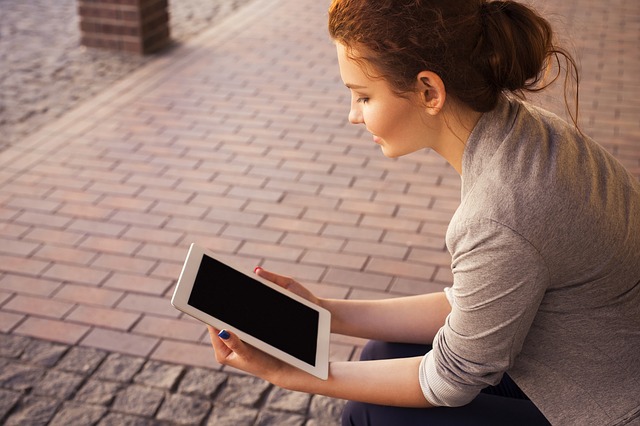 Why is it indispensable?

The short answer is – because of the higher speeds and lack of network issues. The old dial-up modems had a pretty major problem with stability and consistency in general. Also, you couldn’t use your phone if you were connected to the Internet at the same time. As you might have guessed, it caused severe standstills and deadlocks.

A broadband connection allows you to use both your phone and lurk on the Internet at the same time. Also, the difference in speed is enormous. For instance, a dial-up modem offers 56kbps while an 8Mbps broadband offers 8192kbps, which is almost 150 times faster.

The impact on the economy

One of the studies conducted a few years ago showed that over 1.8 million Americans work for the cable industry providing more than $250 billion of gross output. One other study showed a significant growth of job positions (over 600 thousand) in the Cable industry since 2002.

Although more than $170 billion have been invested into the infrastructure in the last fifteen years, the money has been well spent. Today, the advanced infrastructure offers incredible speeds (up to 100Mbps and over), impeccable telecommunication services, and a consistent and stable connection.

Downgrading to a poor connection is unlikely, especially in the modern age. Over 90% of American households use a port with at least 5Mbps of download speed which is more than enough for communication and various projects.

The beginnings of the broadband network were rough due to high prices and expensive infrastructure. However, the technology evolved and so did the whole concept. The implementation of this connection type with high and consistent speeds improved the overall economy significantly by increasing the number of available jobs and positions. It also contributed and helped by providing job positions when the U.S. economy’s job position loss hit 7 million a few years ago.

As we can see, the implementation of this connection improved the United States economy greatly, even during rough times. It offers good bandwidth speeds, stability, and an opportunity to send or receive something across the whole country instantly.

The good news is that the growth won’t stop anytime soon. The speeds are only getting higher, and the infrastructure is continuously being improved.